IBM and the largest container shipping operator in the world, Maersk, will develop a blockchain platform for global logistics industry, as follows from IBM’s news release. An intent to establish a joint venture has a purpose to provide more efficient and secure methods for conducting global trade using blockchain technology. 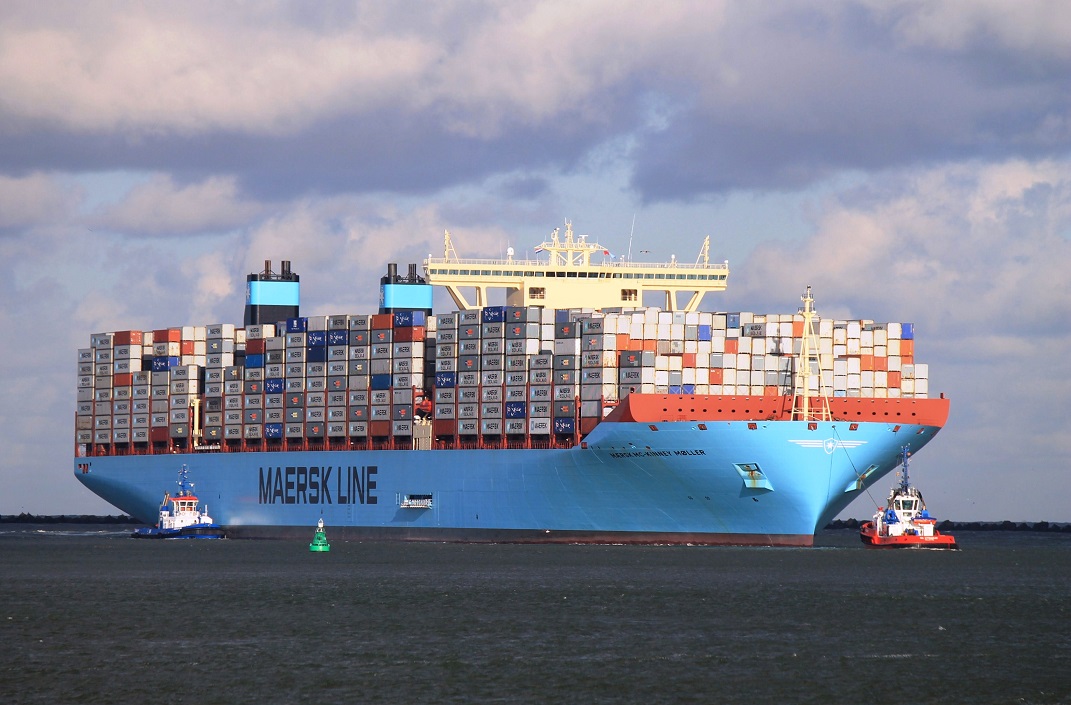 Last year, the two companies launched a massive blockchain project for transporting goods from Europe to USA. Since then, multiple parties have piloted the platform including DuPont, Dow Chemical, Tetra Pak, Port Houston, Rotterdam Port Community System Portbase, the Customs Administration of the Netherlands, U.S. Customs and Border Protection and other agencies. Among other big firms that have expressed interest in the platform’s potential are General Motors and Procter&Gamble.

Such success prompted the creation of a new venture. It will deal with growing a digital trade platform, based on open-source standards and focused on engaging of the entire global logistics ecosystem.

Under the proposed partnership, IBM will offer technology solutions, such as Big Blue cloud service, IoT and analytics, as well as other services. Maersk will share its expertise in trade and logistics. The company will be managed by Vincent Clerc, chief commercial officer at Maersk and future chairman of the board of the new joint venture.

Other blockchain solutions for logistics

The first steps to integrate blockchain into logistics industry started at the end of 2016 when R3 – a consortium of more than 70 of the world’s biggest financial institutions in research and development of blockchain database usage in the financial system – members, Wells Fargo and the Commonwealth Bank of Australia, effectively employed blockchain and smart contracts when shipping cotton from the US to China.

Moreover, other retail giants like Wal-Mart, Amazon, Alibaba and Kestrel plan to make use of blockchain in the logistics sphere. The move seeks to facilitate solving issues connected with tracking freight, as well as help to introduce a system of incentives for carriers.