KPMG, one of the Big Four firms, has issued a report on what it sees as major flaws of blockchain industry and underlined how it should proceed for digital currency to become more widespread. 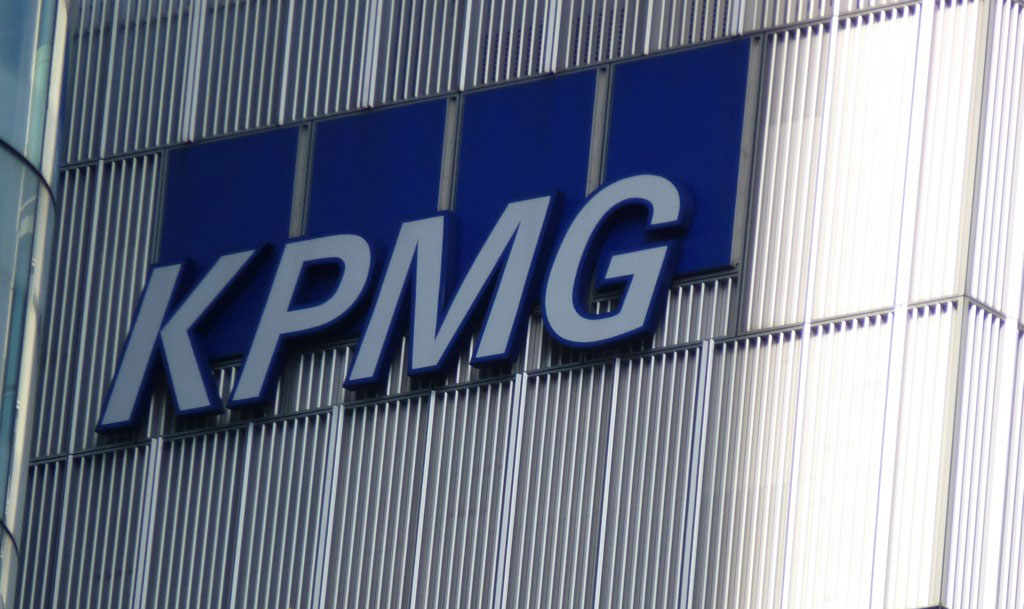 Institutionalisation is the key condition for cryptocurrency to grow, according to analysis of the Big Four firm, KPMG. In collaboration with Coinbase, Fundstrat Globe Advisors and Morgan Creek Digital, the company produced a document detailing the key challenges of virtual money and how to overcome them.

Cryptocurrency, states the report, is impossible to ignore. Last year it already started to compete with traditional assets in the investing space. This autumn its standing has solidified, as the industry saw the surfacing of new financial instruments like security tokens, stable coins, whereas major corporations are launching their own products and services based on digital assets.

Yet the blockchain industry is lagging behind traditional markets, whose market cap exceeds $300 trillion. The auditing firm has laid down three possible usage scenarios for digital assets – bitcoin as store of value, Ethereum as instrument to draw capital, and Litecoin as payment service.

The firm believes volatility stands in the way of moving forward, but it should wither away with time. Stablecoins, says KPMG, could solve many challenges. According to Coinbase, virtual money could serve those who have no access to banking services but want to transact in an effective manner, or it could become an alternative to volatile national currencies and facilitate the creation of decentralised systems.

The cryptocurrency adoption will likely advance in three stages – investments (includes speculative investing), institutionalisation and practical use. For that to happen, the crypto business has to comply with government regulation, anti-money laundering, KYC measures, etc. Also, reliable asset storage solutions and clear taxing guidelines will be essential.

KPMG has come up with crypto standards. This means virtual money has to carry on certain functions – unit of payment, store of value, and means of exchange. It will never compete with conventional currencies unless it satisfies these requirements.

Thanks to blockchain’s essential characteristic, immutability, it has been underlined, cryptocurrencies could improve financial transparency. Yet it might not be enough without institutionalisation.