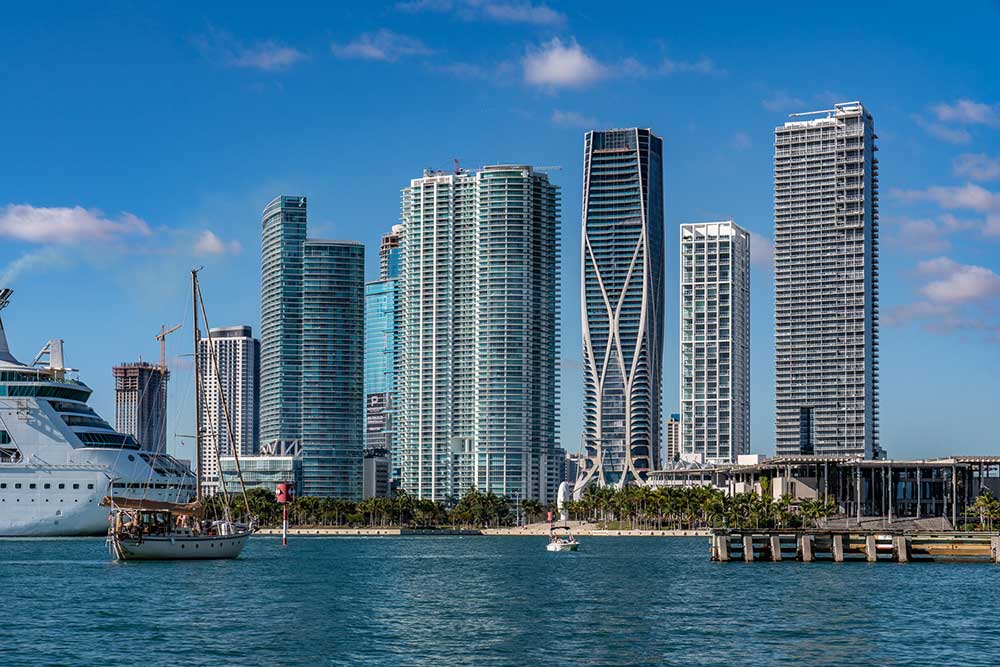 Francis Suarez, the mayor of the U.S. city of Miami, Florida, posted in his Twitter account that he is “definitely open” to the idea of putting a percentage of city treasury reserves into bitcoin. The tweet came as a response to Anthony Pompliano’s post who asked his readers whether they’d move to Miami if the mayor invested 1% of reserves into bitcoin. Anthony Pompliano is the co-founder and partner of a digital assets and blockchain hedge fund, Morgan Creek Digital Assets, and soon-to-be Miami resident.

Definitely open to exploring it.

“Definitely open to exploring it,” wrote Suarez. Miami is currently working on accepting the cryptocurrency as a means of payment for city services and taxes. The mayor believes that “Bitcoin has been a stable investment during an incredibly unstable year.”

Great insight into how @Bitcoin has been a stable investment during and incredibly unstable year…currently reading Bitcoin Billionaires @tyler. @APompliano any other good reads? https://t.co/nenQ5xmfi7

Last August, U.S. congressman Tom Emmer in talking with Pompliano said that bitcoin would only grow stronger once the world leaves the crisis behind. He compared the U.S. economy at the time to the crisis state of 2008. Like then, people are exploring new opportunities to preserve capital form unbridled dollar emission by U.S. government, leading to currency devaluation.