Authorities have decided to call off subsidies to cryptocurrency miners. 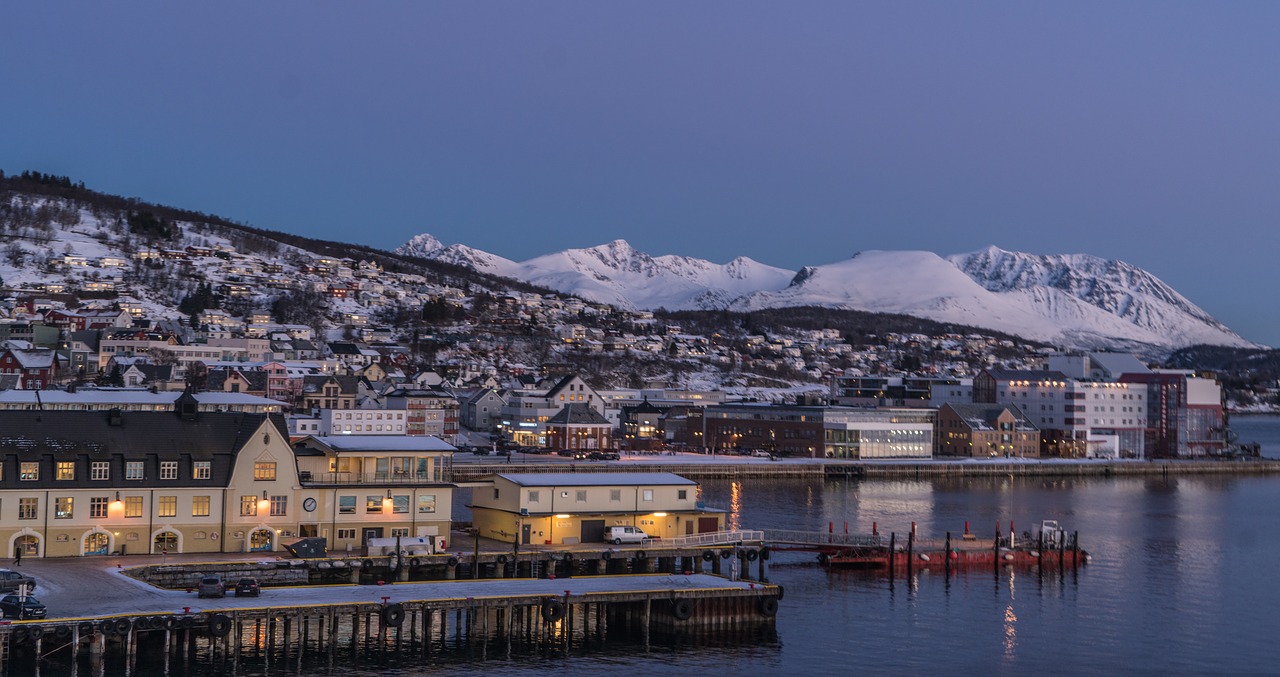 The Norwegian government is preparing amendments to the state budget, that will eliminate subsidised electricity to crypto miners, reports CoinDesk.

Some local politicians have voiced a concern that cryptocurrency mining is not environmentally friendly or cost effective. Lars Haltbrekken, Norwegian parliamentary representative, said the country can no longer provide incentives for “the most dirty form of cryptographic output like bitcoin”, which generates huge greenhouse gas emissions and requires too many resources.

Roger Schjerva, chief economist of tech industry interest body, ICT Norway, said the government had not consulted with mining companies regarding its decision. He argued that the new tariffs will push out a great deal of miners out of business.

Schjerva believes many firms will be relocating to neighbouring Sweden or Denmark, while the country will lose a good source of income.