A major digital assets exchange platform, OKEx, will start placing ads in the upcoming English Premier League (EPL) games, including those of Arsenal, Chelsea and Liverpool. 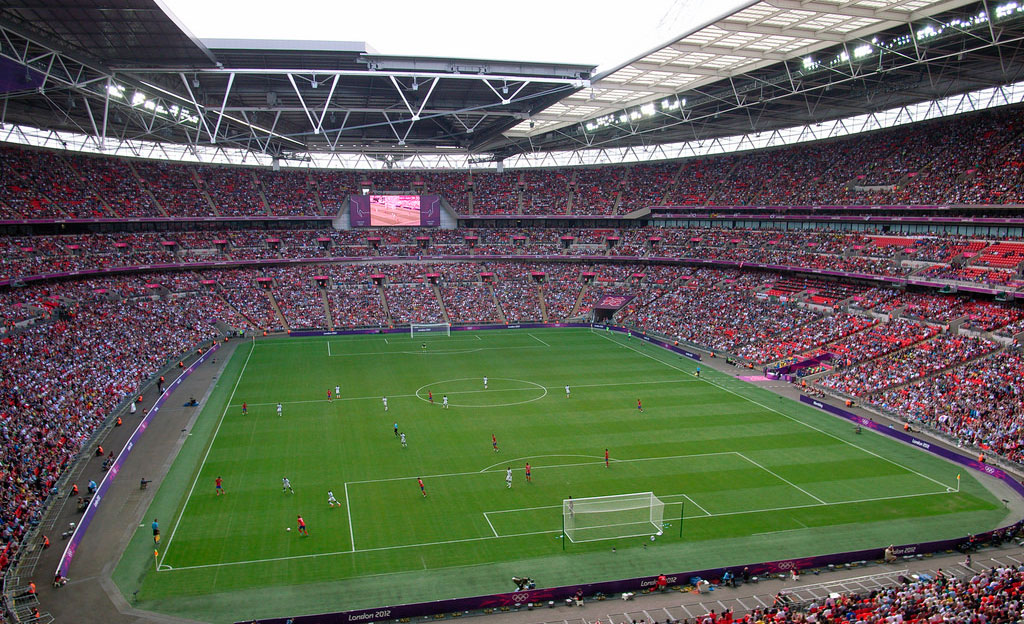 OKEx, one of the biggest digital assets exchanges, has partnered with the EPL. As part of the campaign, the exchange will post digital banners during several football matches until December 10, including those of Arsenal, Chelsea and Liverpool.

“We are very thrilled to see that digital technology is getting more accepted and adopted in the sports industry and we are proud to be part of it,” said Andy Cheung, OKEx’s Head of Operations. “Through the games, we want to connect to the audience, getting them to know more about the applications of digital technology, and we look forward to exploring a longer-term partnership to support the sport.”

As the campaign unfolds, football fans are encouraged to take the photo of a digital banner during one of the matches and place it on OKEx’s Twitter page to get a chance to win 50 USDT. Three lucky winners will be selected in December.

This year, the interest in digital money has dropped sharply as total trade volume decreased by 67% from $45 billion to $15 billion. Entering the EPL, OKEx hopes that stadium advertising could draw new users to the industry.