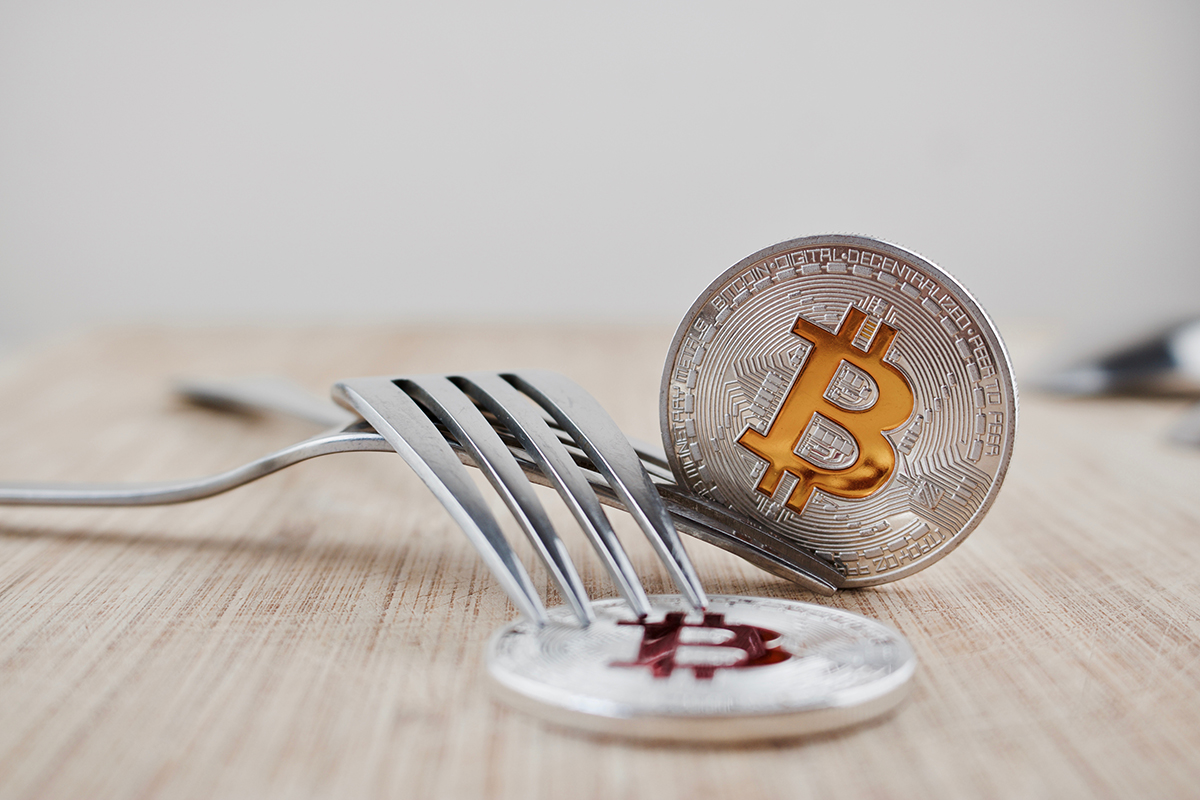 The objective of hard fork (named SegWit2x) was to fix bitcoin scalability issue by increasing the block size from 1MB to 2MB. Thus, one block could handle twice more transactions at a time.

Initially SegWit2x was put forth by a group of mining companies controlling vast majotity of hashing power. Hard fork was formalized in the so-called “New York Agreement” in May 2017 with plans to come live in late November 2017. Some users thought this was a good idea, others remained sceptical. A lot of developers rejected it as impractical and unnecessary solution. Several bitcoin companies have not actively supported the move. Many users feared uncertainty if bitcoin legacy chain would stay as the main chain, or the new chain with 2MB block size would become the principle one.

Due to lack of consensus among bitcoin community, hard fork was cancelled. SegWit2x backers issued the following note yesterday: “Our goal has always been a smooth upgrade for Bitcoin. Although we strongly believe in the need for a larger blocksize, there is something we believe is even more important: keeping the community together. Unfortunately, it is clear that we have not built sufficient consensus for a clean blocksize upgrade at this time. Continuing on the current path could divide the community and be a setback to Bitcoin’s growth. This was never the goal of Segwit2x.”