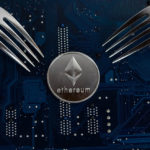 A long-awaited upgrade of Ethereum network has completed successfully. … END_OF_DOCUMENT_TOKEN_TO_BE_REPLACED 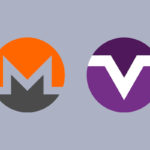 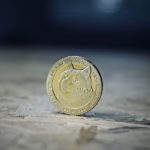 Created in 2014 as joke cryptocurrency, Dogecoin has gained traction among cryptocurrency users. Today, with nearly $740 million in capitalisation it ranks 33rd among major cryptocurrencies. By the end of the year a group of developers plans to introduce a Dogecoin hard fork, called Dogethereum (DOGX). … END_OF_DOCUMENT_TOKEN_TO_BE_REPLACED 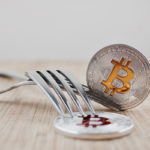