On March 14th holders of private cryptocurrency Monero will receive 10 MoneroV coins (XMV) for each Monero coin (XMR) after the split takes place. 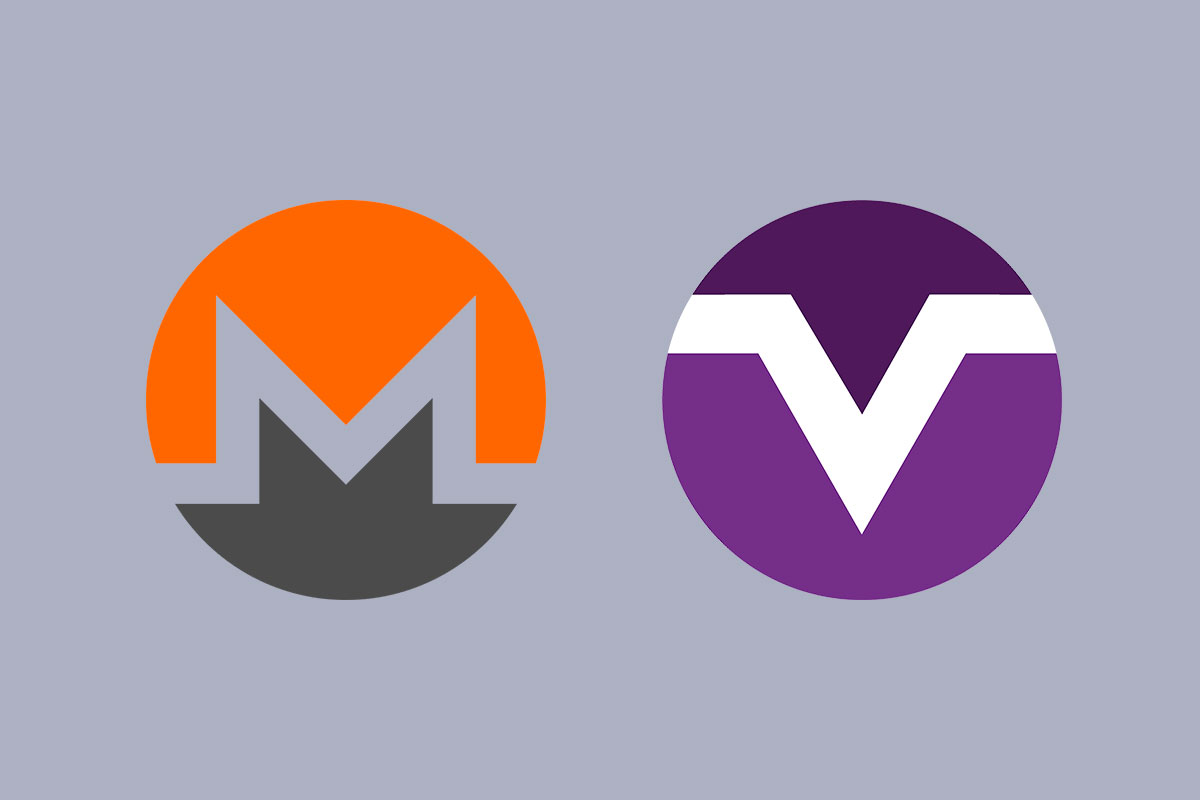 MoneroV hard fork will be introduced in two weeks as a result of Monero blockchain code change. MoneroV developers point out that the new cryptocurrency will solve Monero’s scalability issue, claiming the transaction size is too big on Monero blockchain.

Among other features, MoneroV will offer a limited supply of 256 million coins.

The exchanges are not expected to back up the altcoin right away. To get brand new coins, the users will need to have a Monero wallet that provides access to a private key. The official MoneroV wallet will be released some time after the hard fork. Also, developers promised to publish guides and technical tutorials for safe retrieval of XMV from such popular wallets as Monero GUI (getmonero.org), MyMonero and the Monero RPC.

However, Paul Shapiro, one of MyMonero partners, said that MyMonero will not support any non-native forks of Monero –  including MoneroV. Also he added that it might be dangerous to use Monero private keys directly with the MoneroV blockchain and software (MoneroV wallet is a closed-source wallet at present time) in order to redeem MoneroV coins.

Some analysts estimate XMV could have a potential for growth, but the market of anonymous cryptocurrencies is already congested by several famed competitors – Dash, Zcash, Zcoin, Verge and Pivx.

Monero has increased by 10% in the last 24 hours. The cryptocurrency rate often spirals up once the hard fork news comes out. After all, investors take interest in getting an extra stack of coins and start buying beforehand. In the same way, the Litecoin price at the end of February went up nearly 30% after the Litecoin Cash hard fork was announced. It happened despite Charlie Lee’s Twitter announcement that the new coin is fraud and has no connection to its parent money.