According to the online media, Business Korea, the National Assembly of South Korea has proposed to allow initial coin offerings (ICOs), a popular fundraising scheme that gained popularity in 2017-2018. 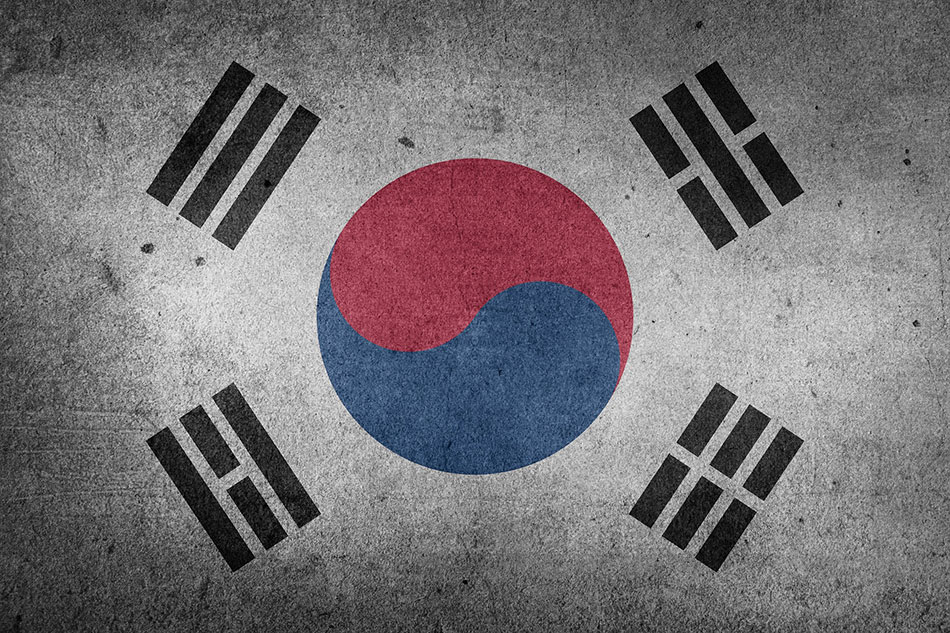 In September 2017 the country’s Financial Services Commission prohibited domestic companies and startups from participating in ICOs. Since then, Korean blockchain startups have been choosing other jurisdictions like Singapore or Switzerland for conducting ICOs. The National Assembly has now proposed to bring ICOs back under the condition that investors will be covered by protection provisions.

In addition, during a meeting held on May 28, the special committee “on the 4th industrial revolution” under the National Assembly accused the government “of neglecting its duty” in responding to expansion of blockchain technologies.

One more suggestion for the government was setting up a committee and new governance instruments to “systematically” develop blockchain policies and provide support to firms working with the technology.