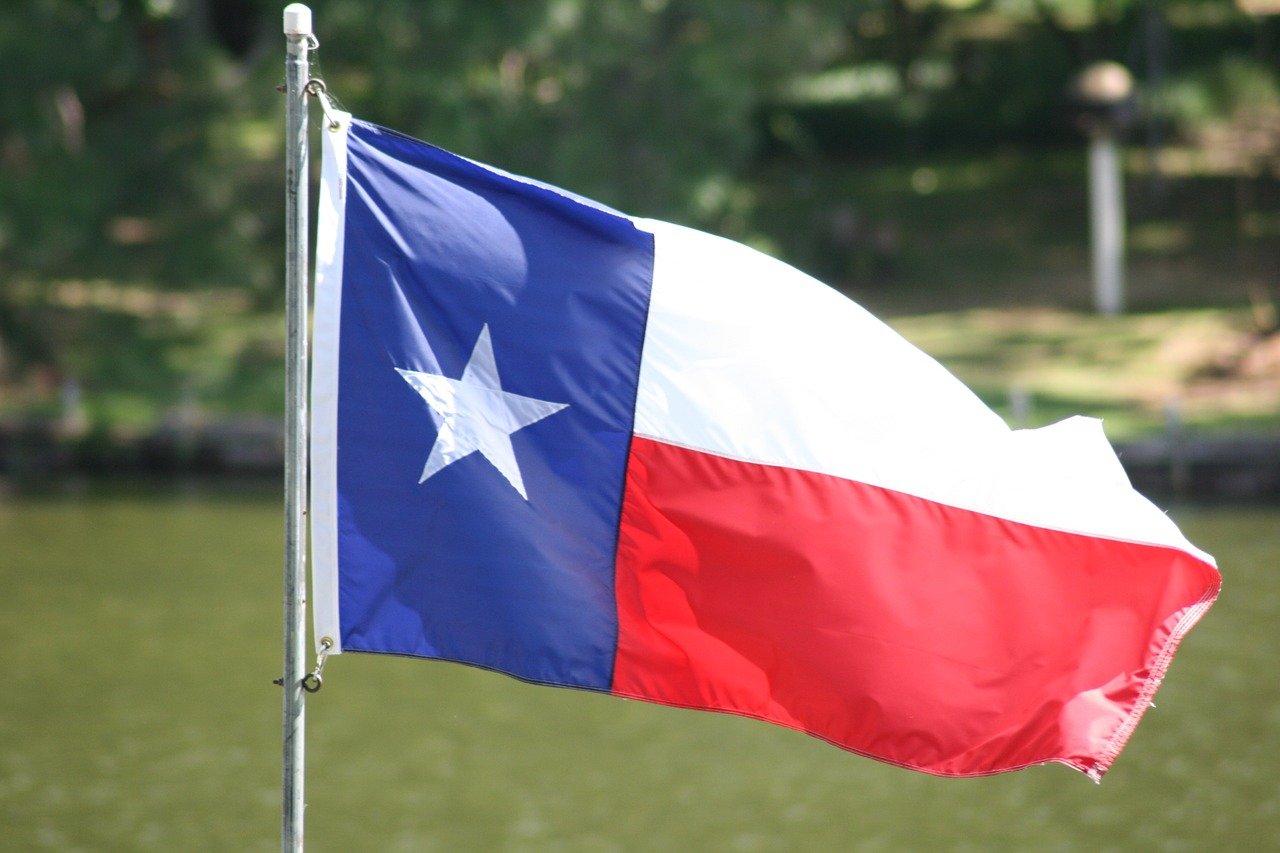 The Department of Banking of the state of Texas in an official notice has authorised state-chartered banks to hold virtual currency for customers, so long as they have “adequate protocols” in place. The Department has noted that the banks are already authorised to provide these services in accordance with Texas Finance Code § 32.001.

From now on state banks can store copies of the customer’s private keys associated with virtual currency and accept crypto transfers. The banks can also partner with other companies offering similar services.

The banks providing custody services to clients could do so in either a fiduciary or non-fiduciary capacity. Non-fiduciary means the bank acts as a bailee, simply safeguarding a customer asset while the legal title to that asset remains with the customer. The bank carries the duty to “keep the asset safely and to return it unharmed upon request”. In its fiduciary capacity, the bank possesses the authority to manage virtual currency assets in a way as any other type of asset held in such capacity.

At the end of May the state of Nebraska introduced a legislation allowing custody providers holding digital assets apply for a banking license. The law was put in motion by Nebraska state senator Mike Flood in cooperation with blockchain company Telcoin.