Punt Casino has teamed up with former football star Michael Owen to bring football fans and crypto enthusiasts alike some of the hottest casino action throughout 2022.

Michael Owen started a professional career in football with his Premier League debut in 1997 as a striker for Liverpool FC. Known as one of the "greatest living footballers" in Pelé's FIFA 100, Owen is one of only 10 players to have scored 150 goals or more in his Premier League career.

Michael Owen has also received the most prestigious award in football, having claimed the Ballon d'Or trophy in 2001. He has played in three FIFA World Cups and even captained the England national team.

With this partnership in the bag and a true football icon on their side, Punt Casino is making 2022 a year to remember with the hottest action the industry has ever seen.

Hitting the back of the net

As a strong advocate for crypto and blockchain in general, Michael, along with his influential media presence and 3.7 million Twitter followers, will see Punt Casino secure its position as the fastest-growing crypto casino in the industry.

"Online casinos are more exciting than ever these days, but with its crypto focus, Punt Casino is doing something different - they really are changing the game," said Owen, who has been involved with numerous crypto projects in the past.

He went on by saying "I'm a strong believer in the power of crypto, so teaming up with an innovative platform like Punt Casino feels like a natural fit."

As a world-famous football commentator, respected businessman, and active media personality, Owen is the perfect representative to stand behind such an innovative crypto project. Digital currencies need every ounce of positive publicity they can get, and an endorsement from such a reputable name stands for a lot.

The announcement comes with exciting news for crypto gaming enthusiasts, as Punt plans to take the industry by storm with huge prize-packed competitions.

With the 2022 FIFA World Cup fast approaching, Punt players can expect unique Michael Owen merchandise and football-related giveaways throughout the year in the build-up to the tournament.

Speaking on the announcement, Alexander Bowring, Head of Marketing at Punt Casino, said: "Michael Owen is a football icon in every sense of the word, so to have him come on board as our brand ambassador is a major moment for us. Since launching last year, Punt Casino has been changing the game, delivering exciting crypto casino action that our rivals just can't match. Expect big things from Punt Casino in 2022 and beyond."

Punt Casino has quickly become a strong player in the crypto casino scene with its super-powered giveaways and outstanding online casino platform. Players also get to take advantage of 24/7 customer support available instantly from the site to answer any questions or queries.

With a next-level gaming experience delivered by over 200 crypto-friendly (and handpicked!) casino games, Punt offers its players the advantage of using leading cryptocurrencies to deposit, withdraw, and play.

As crypto enthusiasts know, this allows for faster, safer, and totally anonymous transactions, which is yet another reason why Punt has become such a prominent online casino destination.

#OWEN10 has arrived at Punt Casino

With Michael Owen pulling on the Punt Casino jersey, football fans and casino fanatics are in for a wild ride. Expect big things from this brand new strike partnership as the FIFA World Cup draws near. 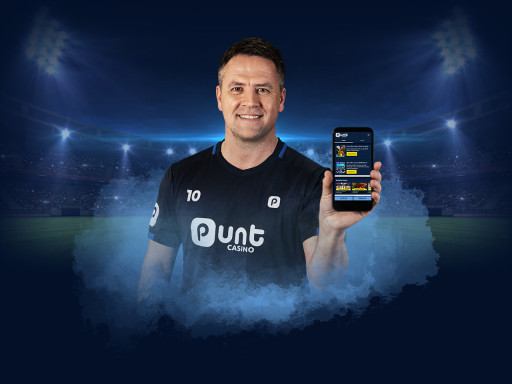 
He went on by saying "I'm a strong believer in the power of crypto, so teaming up with an innovative platform like Punt Casino feels like a natural fit." 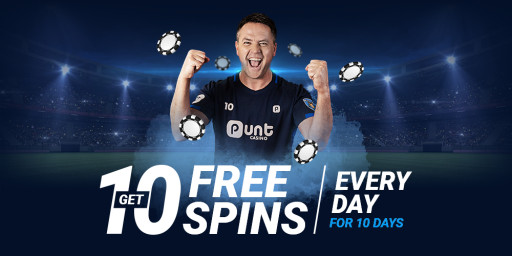 Image 2: #OWEN10 is the ultimate kick-off


To kick off the new #OWEN10 campaign, Punt Casino is offering all new sign-ups 10 free spins per day for 10 days - no deposit needed. By simply registering with an account using the bonus code OWEN10, players can scoop up this free gift.