When it comes to technology, Japan was ahead of the game; from the invention of LED lights to the development of bullet trains. Since the inception of cryptocurrency in Asia, Japan has been seen as a hub for the blockchain and crypto industry in the region. And with the rise in the sale of Bitcoin, the market sales of the Japanese Crypto Asset has increased in growth since 2018.

As Japan is one of the largest economies for Bitcoin, there is a desire to get a kick-start to make it in the crypto market that is leading the rest of the world in the regulating and legalization of crypto. For many, this head-start in the market can begin with an internship in the cryptocurrency market.

Japan was quick in jumping into the crypto market, thus securing its position as one of the leading crypto industries in Asia. Since 2016, Japan has become the main trading hub, accounting for about 40% of Bitcoin transactions at the time. And now we see Japan’s economy thriving in the digital currency market.

The Japanese government recognizes how new technology aids and strengthens the Japanese economy. Therefore, due to the abundant legal support, Japan is able to advance in the digital market at a faster rate compared to other countries in Asia.

Japan became the first country to enact a law that defined “Crypto Asset” as a legal term and as a cryptocurrency that can be used as a payment method to an unspecified person and not denominated in a fiat currency. But more than just the need to advance in the technological field, the government also placed legislation to regulate cryptocurrency in order to protect customers and prevent money laundering. 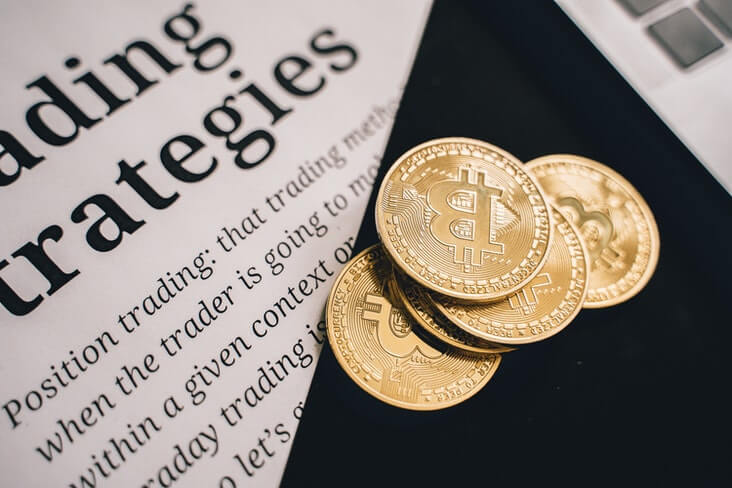 The first incident that propelled the need for these regulations was the hacking of Mt. Gox in 2014, one of the world’s biggest Bitcoin exchanges at the time. This led to the amendment of the Payment Service Act (PSA) and revision of the Act on Prevention of Transfer of Criminal Proceeds (APTCP) in 2016. (*)

However, another hacking of Coincheck took place in Japan in 2018. This second hacking led to the revision of the PSA and the Financial Instruments and Exchange Act (FIEA). These revisions came into force on May 1, 2020. (*)

But this has not discouraged Japan from taking part in, and also advancing in the cryptocurrency market. Furthermore, its level of popularity in the country is still very high and so it is evident that Japan will not be stepping back from the cryptocurrency industry any time soon.

Created in 2013, Monacoin or MONA is considered to be Japan’s first cryptocurrency. It was created by Mr Watanabe, whose identity is still anonymous, and it is predominantly used in Japan. The currency is a fork of Litecoin, creating blocks faster than bitcoin with an average block creation time of 1.5 minutes.

In Japan, Monacoin is accepted as payment by both online and offline stores. It has been approved by the Financial Services Agency (FSA) and has been added on several exchanges. And by being available on a number of exchanges, Monacoin has a higher chance of increasing its transaction volume.

The currency can be exchanged through third-party applications like Monappy, an online platform. Here, Monacoin can be exchanged for digital assets like coupons, electronics and other items.

Although it can create blocks at a faster rate, Monacoin has a smaller trading volume compared to Bitcoin or even Ethereum. One of the reasons could be because its use is concentrated in Japan. Another reason maybe because it was only recently created. It is speculated that Monacoin was created in order to increase the number of national products in the country and to distribute information and content in Japanese. But even with the success and widespread use of Monacoin in Japan, it is not considered to replace the national currency.

Start an internship in Japan

In Japan, the government had made sure to fully grasp and understand how cryptocurrencies work in order to match the growing demand for blockchain and cryptocurrency services. This has ensured Japan’s position as an important player in the cryptocurrency industry. Institutions like the Bank of Japan (BoJ) is also looking into ways to create, use and regulate their own digital currency.

This is a definitive sign of a shift in the way businesses will be conducted on both a national and an international scale. And if you want to get ahead of the game, an internship in the cryptocurrency industry is one way to start.

By starting an internship at a cryptocurrency exchange service, you will learn first-hand how the digital market works, you will experience the fast-paced world of blockchain and you will know the current regulations and policies regarding digital currencies.

AIP ensures you will be placed in the crypto company that will provide you with the experience of a lifetime. By applying for an internship with AIP, you will learn and experience different things that go beyond learning and trading in cryptocurrency. You will encounter different cultures and traditions and meet people from diverse backgrounds.

Start your international experience today and get a head-start on the cryptocurrency industry in Japan. If you want to learn more about cryptocurrency and the digital market, visit our website and apply to one of our programs.

* (This information was first published in the Global Legal Insights – Blockchain & Cryptocurrency Regulation, published by Global Legal Group at: https://www.globallegalinsights.com/)