FFU was founded in March by Orange County entrepreneurs Andy Nguyen, Kevin Seo and Phillip Huynh – the team behind Bored & Hungry, the world’s first NFT-themed restaurant. The Food Fighters NFT collection will mint in June, with 10,000 unique NFT tokens on the ETH (Ethereum) blockchain. FFU will develop restaurants with funding from the sales of its NFTs and offer special experiences, free food rewards and other perks for its NFT holders.

“I saw what they did with Bored & Hungry in Long Beach, and I said, ‘We need to work with these guys,’” Cordell Broadus said. “Without even knowing them personally, I came down and spoke at their grand opening in April because I believed in it so much. Food Fighters Universe is bridging food and Web3 and blazing a trail with real-life utility for NFTs. It’s the future of the restaurant industry, and my dad and I are thrilled to join the team and utilize their expertise to bring Dr. Bombay to life.”

More details on Dr. Bombay’s Sweet Exploration – and FFU’s mint date – will be announced soon. Nguyen, the lead architect of FFU, is the co-founder and creative force behind more than a dozen restaurant concepts including Matte Black Coffee, Dough & Arrow and Hello Kitty Cafe in Las Vegas. Dubbed “the mashup king of the food industry” by Food Network, he was one of the founders of Afters Ice Cream and recently exited the company to focus his efforts on Web3 projects.

“We’re beyond excited to have Snoop and Cordell in the Food Fighters Universe,” Nguyen said. “This is the first of many concepts to come from our Web3 restaurant group, and we couldn’t ask for better partners than Dr. Bombay and Champ Medici.”

Owning a Food Fighters NFT will come with extensive utility. That includes tickets and line hopper passes to the Food Fighters Festival, an annual in-person food and music festival – plus hidden restaurants created as “Easter Eggs” for the Food Fighters community. Shared governance on decisions such as future FFU restaurant locations and menu items will take place through conversation on FFU’s Discord and Twitter, as Nguyen already has demonstrated with Bored & Hungry. One percent of FFU revenue will be donated to Action Against Hunger and Abound Food Care to fight world hunger.

Augminted Labs has developed proprietary technology for FFU to allow all of its restaurants to accept cryptocurrency as payment. Other FFU partners include Texas rap legend Bun B (Bernard Freeman) of UGK, NBA All-Star/entrepreneur Baron Davis and noted NFT advisor and consultant Josh Ong. The project is being developed by frensHouse, with augmented reality and 3D artwork by Bad Decisions Studio and generative art by artist frothyoatmilk. 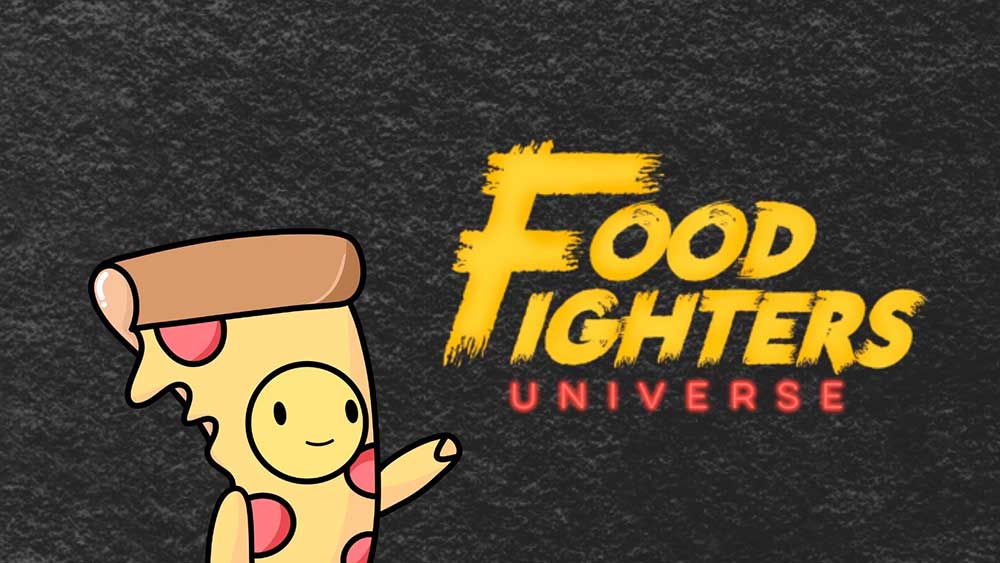 About Food Fighters Universe
Food Fighters Universe is a collection of 10,000 unique NFT tokens on the ETH (Ethereum) blockchain. Each purchase will help to develop the world’s first NFT restaurant group, focused on building gathering places in real life (IRL) and the metaverse and bridging the worlds of food and Web3.
Join the Discord channel here: https://discord.gg/foodfighters.
Learn more at https://foodfightersuniverse.com.