ISOTIS team holds a view that blockchain is not just a resource for increasing economic viability in the work of private sector. This is a new technological standard that allows implementing values of clarity and information protection everywhere. Upon completion of the investment stage in the second half of 2018, we plan to test blockchain technologies for solving significant social issues – in particular, for information storage and retrieval in terms of fundraising for children and grown patients with chronic diseases. The implementation of blockchain in such a sphere, first of all, will allow attracting great sums of money for people in need and to control and verify the expenditure of funds in the best way. Nowadays, charity fundraising often faces the problem of insufficient control over effective cash management. Blockchain will help to solve this problem. 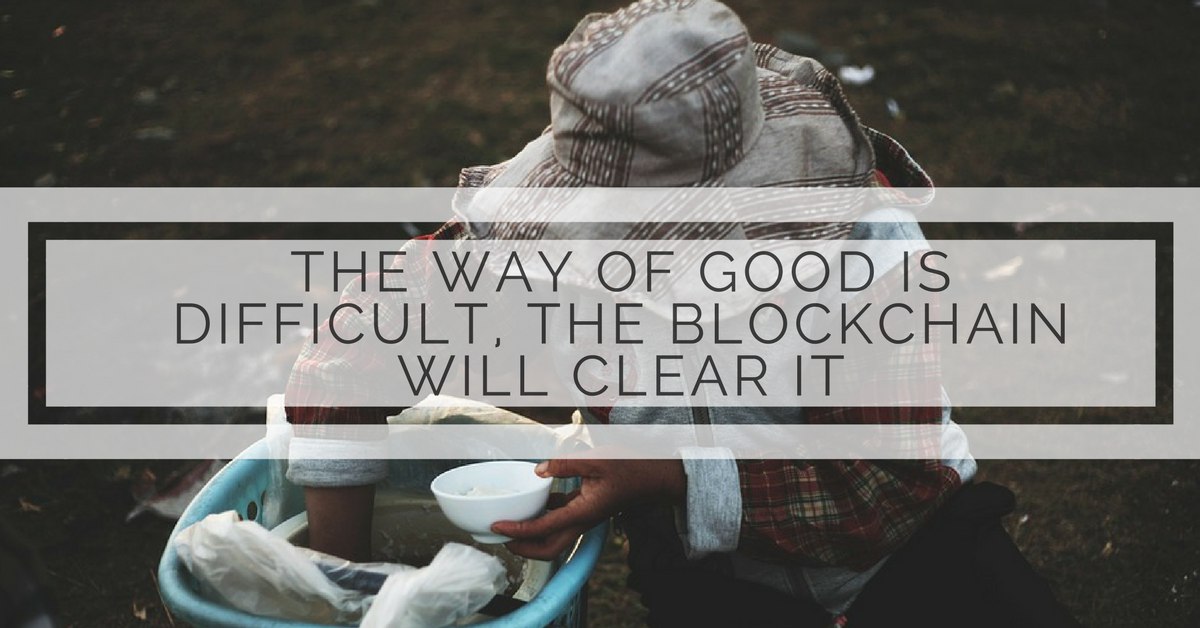 Conversion to the system of a distributed ledger of information storage and retrieval donations or charitable payments. In this case, blockchain provides a unique opportunity to store data about the payee. The process side of the issue is the major challenge for wide outspread of such infrastructure.

However, the widespread popularization of the new financial infrastructure in the next 2-3 years will eliminate this problem. Thus, blockchain will not only solve issues with data storage and accelerated processing of financial transactions, but also will give the people in need a medium for charity fundraising without risk of funds being lost or stolen. This is reported in a document recently released by the Charity Fund. Blockchain technology creates a new model for charity, in which managing large sums of money requires complex accounting and a significant amount of researches. Blockсhain as a technology, as well as smart contracts and digital transactions, would be very helpful here.

Last year, the total amount of charity in the US exceeded $2 trillion. $373 billion of this amount were private donations. As the matter of fact, popularity of this kind of donations is growing. There are some problems in this field that have existed for many years and still prevent people from donating money more freely. Sometimes people, face these problems and even lose interest in charity in general.

The Charity Fund recently released a 20-page document called “Blockchain is a way for philanthropists to drop chains”. It explores how blockchain technology can change the way charitable organizations collect money and work.

The report claims that blockchain technology can change the way people donate to charities and the way the funds solve social problems.

Since the blockchain technology eliminates the need for intermediaries and all transactions are made open, it paves the way for building trust, which is a key condition for the charity development and collective financing of social initiatives.

Currently, the project team ISOTIS is developing a unique solution-a specialized system “block justice”. This blockchain platform will allow all participants to have a charity account, where the motion of each amount to the recipient and its expenditure will be recorded and checked at any time. This solution is unique for social organizations and charitable foundations, as it allows to solve the most urgent problems of donation management. In addition, 5% of the profit of the project ISOTIS will be directed to charity.

Together we will make the world better!