The cryptocurrency continued its sharp downswing that began a day earlier. The main reason for the sellout is negative news coming from China. Experts do not rule out further decline with a subsequent rebound later in the year. 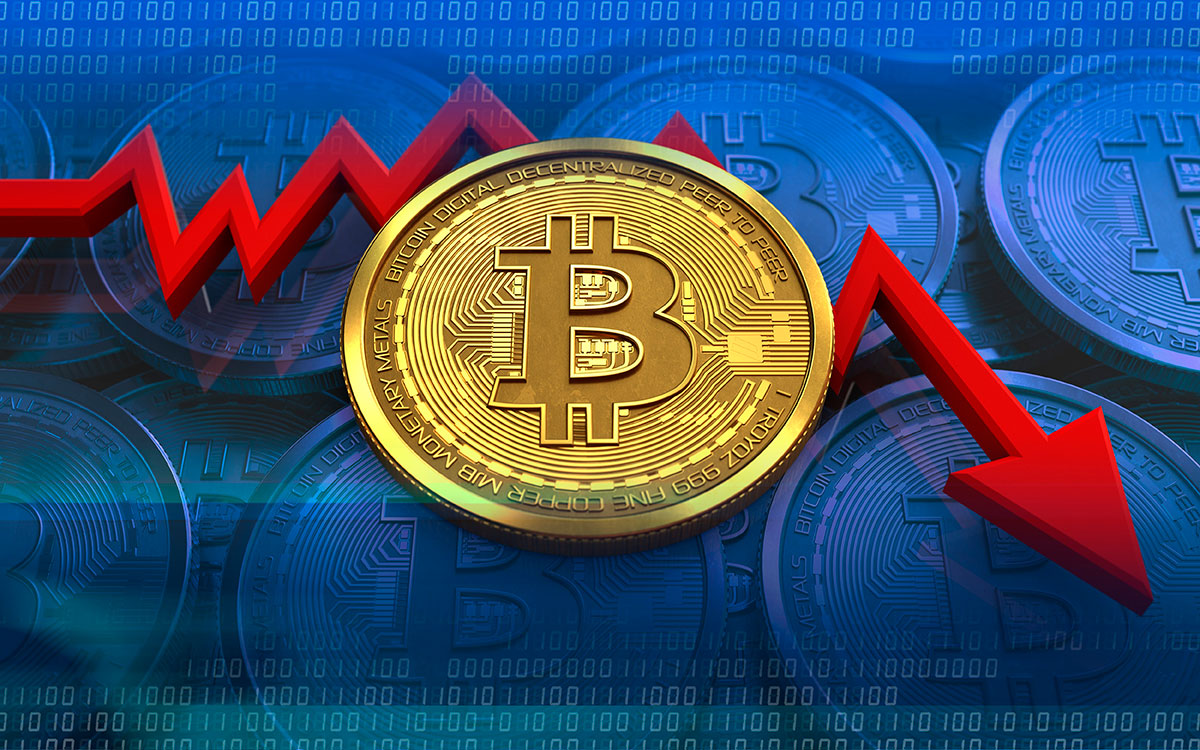 On Wednesday, the rate of the world’s leading cryptocurrency broke the mark of $10,000 for the first time since December.

“The main reason for such a decline is news from China where authorities want to impose strict trading limits. Also, the market has rolled back following rapid growth in early December. Hence, we’re now seeing a technical pullback along with events in China,” says Denis Smirnov, a representative of blockchain platform Lisk in Russia.

As reported earlier, China plans to tighten its policy on cryptocurrency transactions by banning online platforms and mobile apps that offer virtual currency exchange services. The government aims at blocking access of Chinese users to local and foreign trade platforms.

Bitcoin’s downward trend may continue amid ongoing regulatory interference. “I believe before February we could see Bitcoin prices at $8 or even $6 thousand. There’s nothing scary in that. Given the current scale, such market behaviour is normal. The market is volatile and even 10-20% swings in a single day are nothing of extraordinary,” reckons Smirnov.

The comeback may happen soon enough, believes the expert. “It may rebound in no time. In spring the numbers will change. Going further, I think we’ll witness the price level on a par with that in December or even higher.”