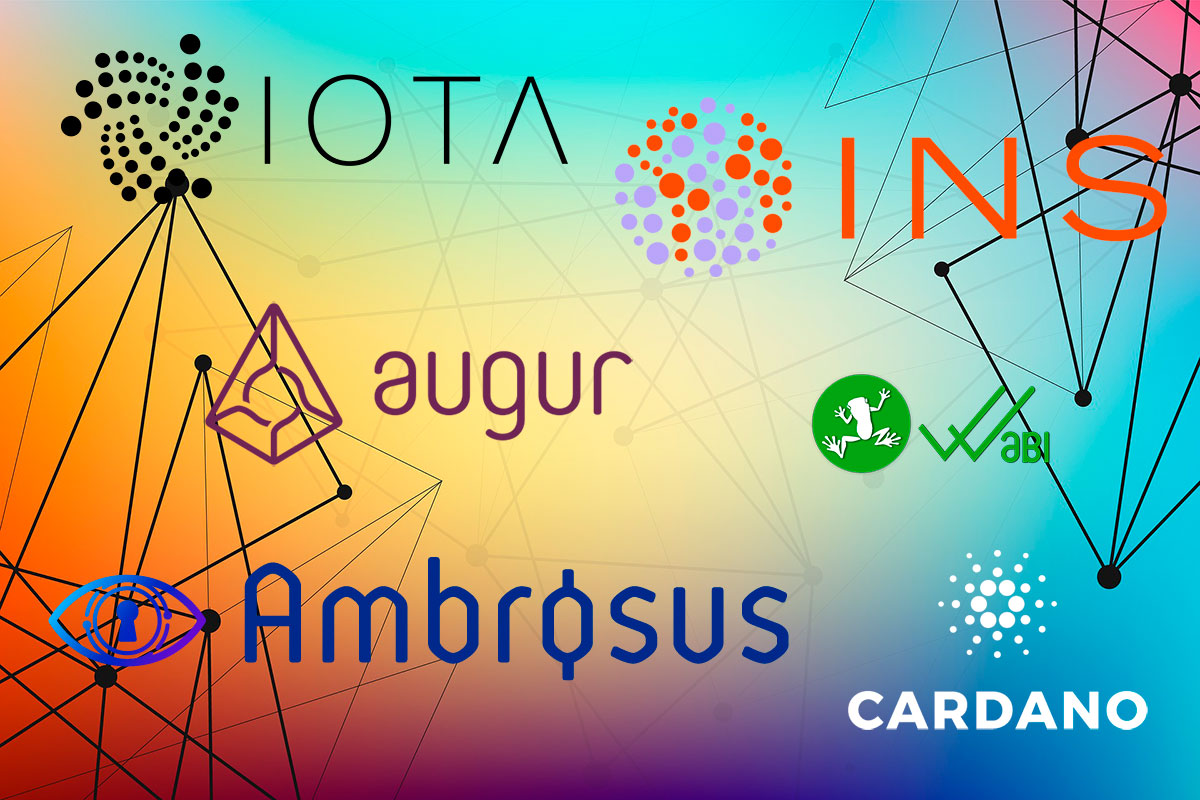 Cardano announced that it is integrating Ledger hardware wallet devices in its ecosystem. This will allow ADA holders to transfer their digital assets directly from the software wallets to Ledger’s more secure hardware wallet – Ledger Nano S.

Ledger is one of the most popular cold storage devices. In 2017 alone, the firm sold 1 million hardware wallets.

INS, a global decentralized ecosystem directly connecting grocery manufacturers and consumers, signed a memorandum of understanding with several manufacturers from the Netherlands, including Zijerveld, Gulden Krakeling, SoPure and Bake Five.

IOTA partnered with Taipei city, the capital of Taiwan, in efforts to build a smart city.

One of the announced projects is monitoring and gathering real-time air pollution data.

The second project aims to provide the city residents with digital cards with built-in TangleID. The cards will be tamper-resistant, relieving citizens from the worries about identity theft or fraud when voting, providing medical records or using any government-related service.

Walimai (WaBi) team released a new roadmap. Masternodes are expected to be launched by June 30, 2018, requirements and specifics will be announced closer to the launch date. The team expects to integrate Walimai system across at least 100 cities, 1000 stores by the end of 2018.