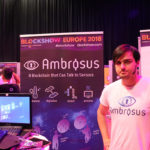 At BlockShow Europe 2018 in Berlin we met Ambrosus CEO Angel Versetti and had an in-depth discussion about the company's blockchain-based platform. … END_OF_DOCUMENT_TOKEN_TO_BE_REPLACED 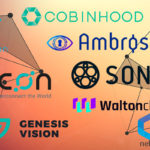 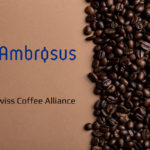 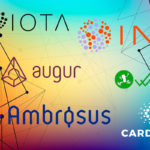