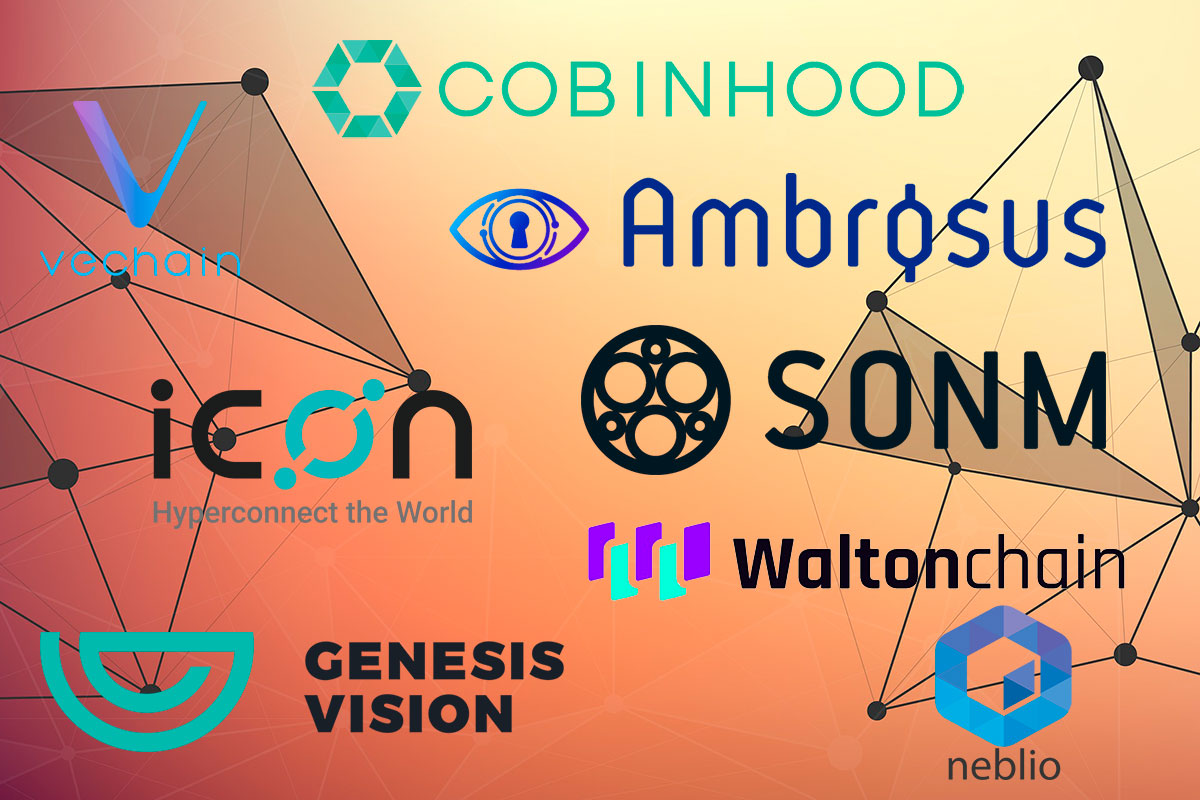 Genesis Vision reported the trader’s tournament had successfully finished. The results can be found here. The tournament’s participants were mostly from the USA (32%), Turkey (13%) and Serbia (5%). 96% of participants said they would like to take part in GV’s tournament again.

SONM, a platform for decentralized computation, has partnered with Dbrain, creator of a service for neural network training.

###
ICON released an official wallet ICONex. It is still a desktop version, introduced by Chrome extension, but it will be expanded onto mobile Android & iOS in the near future. According to the official announcement, ICONex supports not only native ICX coins of ICON Mainnet, but also ETH and ethereum-based ERC20 tokens.

Waltonchain also partnered with Alibaba Cloud, the cloud computing unit of Alibaba Group, to develop a smart city in Xiongan. The companies will work on implementing the blockchain technology for smart city solutions within Xiongan New Area, located about 100 km southwest of Beijin.

Dubai’s Roads and Transport Authority (RTA) will develop a vehicle lifecycle management system, based on blockchain technology. The system is expected to launch completely by 2020. It will provide an indelible transparent record of the vehicle lifecycle, allowing the entire business network to track the whole vehicle’s history.

Ambrosus, a platform which utilizes smart sensors and blockchain technology in food and pharmaceuticals distribution process, announced a partnership with Swiss Coffee Alliance (SCA), which provides technological and business expertise to companies involved in coffee production and distribution – from farmers to manufacturers and retailers.