Users don’t search info on cryptocurrency as much as before, but they are picking up on distributed ledger technology. 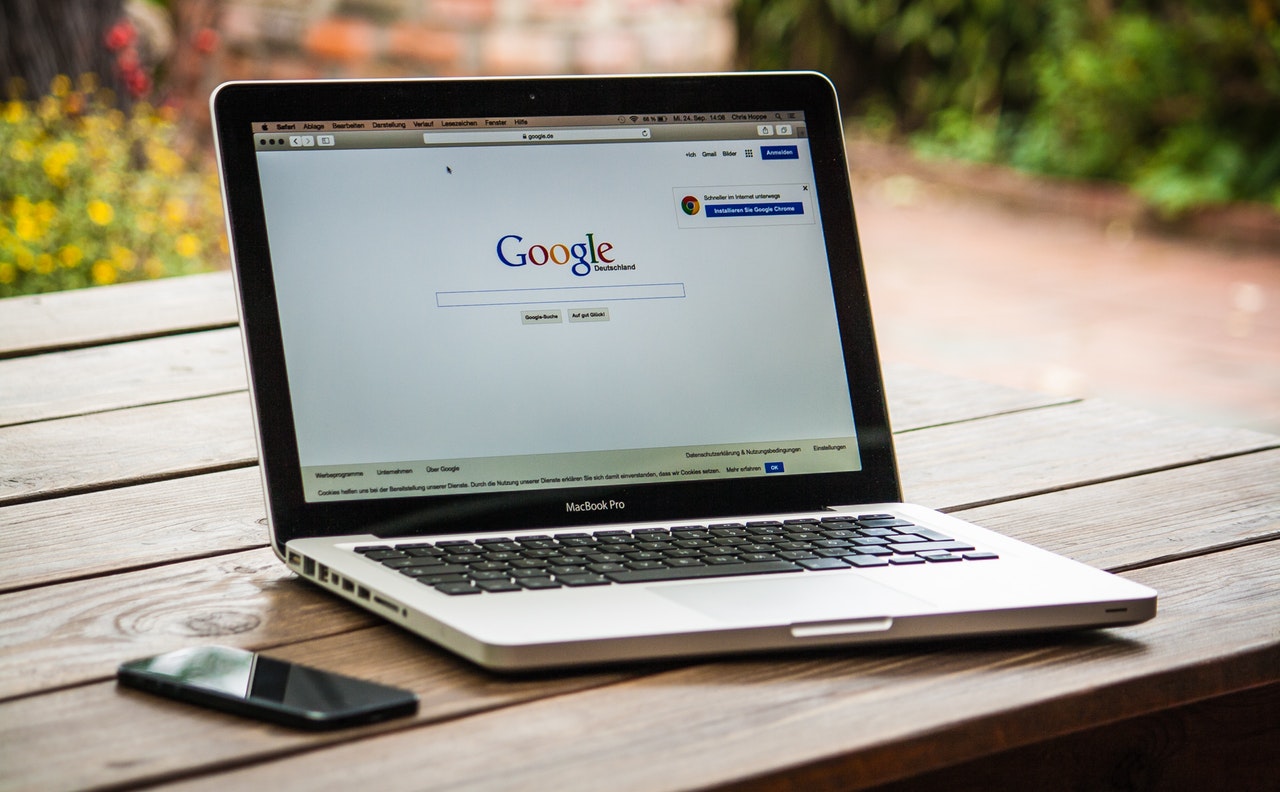 According to Google Trends, this autumn the number of search requests for ‘blockchain’ has risen in comparison to ‘cryptocurrency’, states The Next Web. Since July last year this is the first time when the distributed ledger technology (DLT) has become more popular than digital currency.

The total number of searches is not particularly known, the data only reflects the correlation between the two terms. The dynamic shows an increased interest of users toward the industry.

Among cryptocurrencies Bitcoin still remains the most commonly searched ‘crypto’ word. It is nearly 10 times more popular than terms like ‘blockchain’ or ‘cryptocurrency’. Compared to December, Google Trends suggests the search requests have dropped by 93%.

Blockchain has been consistently gaining in popularity, as evident from JP Morgan CEO Jamie Dimon’s interview at Axios Conference in LA. Dimon, a vocal opponent of bitcoin, said “blockchain is a real technology”, yet he still sticks to the line that bitcoin is not the same as fiat currency.