– Huobi is extending its services to the US
– EOS has finally launched its main net
– Fidelity Investments has shut down this spring its subsidiary crypto fund that used Fidelity account balance to invest in crypto assets
– Zug, aka Swiss Crypto Valley, is set to have the country’s first municipal voting using blockchain 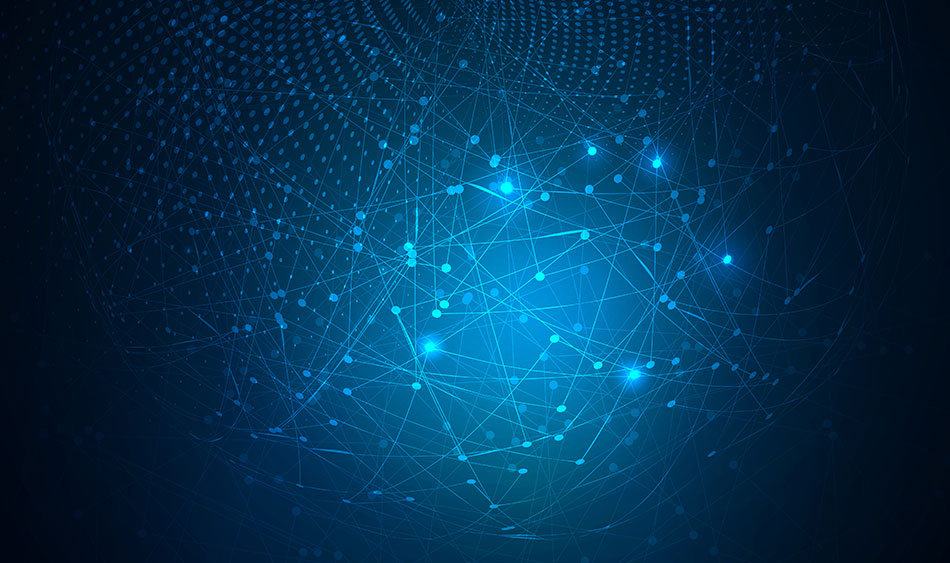 Huobi, the third largest crypto exchange, is extending its services to the US. The new exclusive and strategic partner will be called HBUS. The user registration started on June 10, and all who sign up until June 14 will be able to trade commission-free during one month.

The conflict between the CME Group and crypto exchanges – Bitstamp, Coinbase, itBit and Kraken – made the US Commodity Futures Trading Commission (CFTC) launch investigation into futures price manipulation, causing a slump in most cryptocurrencies. John McAfee called in his Twitter account not to overreact, saying the investigation only “delays the bull market by no more than 30 days”, adding that you should not “buy into the fear”, but rather “buy the coins”.

EOS has finally launched its main net. The decision has been taken unanimously by about 100 votes. Earlier EOS was accused of a somewhat murky voting process, hence the company tried to come around this time as transparent as possible.

Fidelity Investments, with $2.5 trillion in asset management, has shut down this spring its subsidiary crypto fund that used Fidelity account balance to invest in crypto assets.

Chainalysis, a New York blockchain startup, calculated that 1,600 addresses control a third of all coins worth $37.5 billion. These anonymous wallets comprise nearly 5 million coins, or third of all bitcoin market, excluding inactive wallets.

Zug, aka Swiss Crypto Valley, is set to have the country’s first municipal voting using blockchain. The event will take place some time between June 25 and July 1. According to local media outlet, Swissinfo the trial vote will use the city’s digital ID (eID) system, launched last year, allowing citizens to vote via their mobile devices.

And just a few days earlier, a Swiss private bank, Hypothekarbank, became the first banking institution to provide business accounts to companies involved in blockchain and cryptocurrency. Thanks to its ‘Crypto Valley’ and tax-free policy for crypto investors, Switzerland is already number one most blockchain-friendly country in Europe.