Amid increased bitcoin volatility and companies charging against virtual currency we look at crypto regulation in different countries. While some introduce heavy regulatory burden on virtual money activity, others remain positive and crypto friendly. 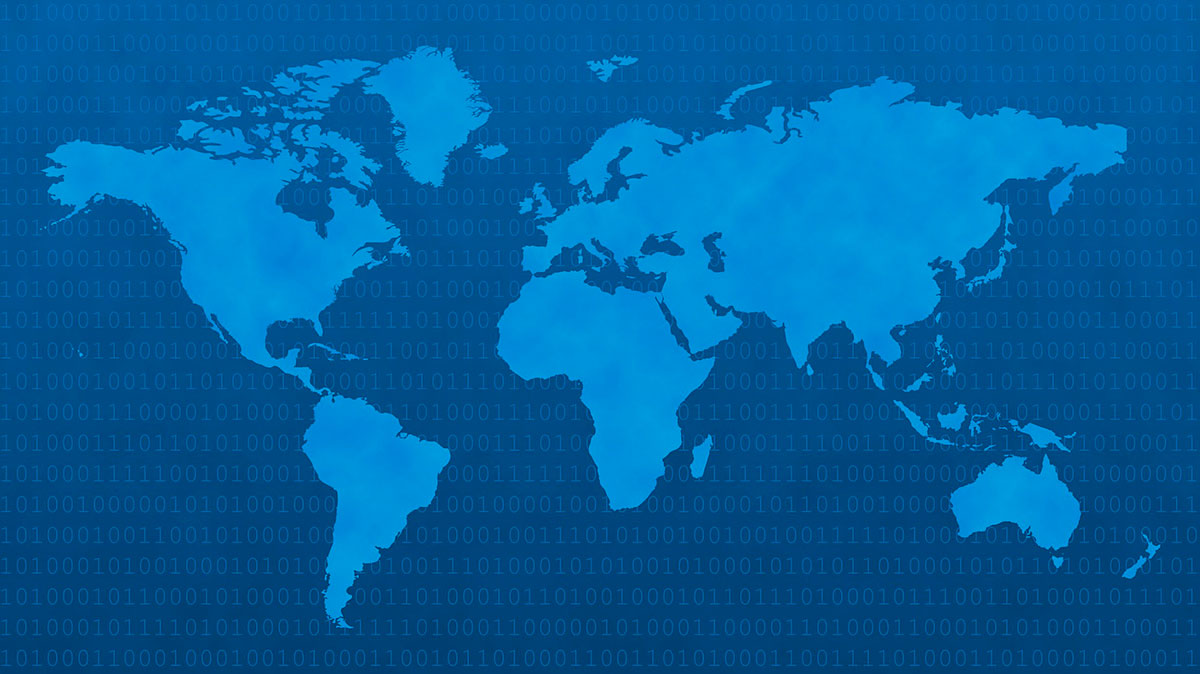 The United States
The US has a limited cryptocurrency regulation. In 2014 the Internal Revenue Service (IRS) established that virtual cryptocurrency should be treated as property for U.S. federal tax purposes. Some activities, i.e. sales or exchange, are subject to the Bank Secrecy Act (BSA). Initial coin offerings in some instances are attributed to issuing securities and obliged to follow the same requirements.

The European Union
The European Central Bank (ECB) classifies cryptocurrency (bitcoin in particular) as convertible decentralised virtual currency. There’s no explicit regulation and in 2014 the ECB advised the European banks to steer clear of cryptocurrency-related transactions until the laws are enacted. In 2017 the EU directive on anti-money laundering was amended to address risks of money laundering and terrorist financing with help of cryptocurrencies. Cryptocurrency service providers and virtual platforms must adhere to the same requirements as banks and other financial institutions in identifying clients and tracking suspicious activity.

The United Kingdom
Cryptocurrency is not treated as a financial product, hence not controlled by authorities. The legal base is currently in the making. The Financial Conduct Authority (FCA) has launched a pilot program to test blockchain technology and cryptocurrency circulation.

Switzerland
The Swiss authorities regard cryptocurrency as assets, rather than securities. Virtual currency operations do not require a special permission, but some activities, such as buying and selling (specifically bitcoin) on a commercial basis and on active exchanges, could be subject to licensing. Also, cryptocurrency transactions must follow general requirements of Swiss legislation on combatting money laundering.

Japan
Virtual currency was accepted as legal means of payment in April 2017. Several major retailers now accept bitcoin as ‘real’ currency. The concept of cryptocurrency stands apart from that of electronic money, whereas the former is deemed not as a monetary resource, but as a transferable asset that can be used as payment. At the same time crypto exchange transactions into fiat money are not levied by local VAT.

China
Cryptocurrency is considered a virtual good (non-monetary digital asset). Legislative framework is under way. ICOs and trading on local cryptocurrency exchanges have been banned since 2017. Yet China does not forbid cryptocurrency storage by individuals and transactions between them.

Singapore
The authorities treat it as an asset, not a payment means. In some cases digital money can be classified as securities. Transactions could be subject to local VAT. The crypto status is not regulated entirely, but there’s some regulation towards cryptocurrency circulation. In particular, the Monetary Authority of Singapore published a series of governing documents, regulating token distribution and trade.

UAE
In October 2017 the government of Abu Dhabi issued a basic guideline on cryptocurrency and ICOs. Mining or spot transaction using digital currency is not by itself regulated. Yet any licensed company offering or using digital currency for financial services must abide by money laundering and terrorism financing laws.

Argentina
The country is at the helm of using cryptocurrency, defined as “the digital representation of value that can be used for digital commerce and whose functions are to provide a medium of exchange, and/or a unit of account, and/or a store of value.” In July 2014 the ‘Unidad de Inteligencia Financiera’ (UIF), the intelligence agency of the Argentine Ministry of Economy, a competent authority on money laundering, issued a statement ordaining that all financial organisations, processing bitcoin and other crypto transactions, sent information about such transactions to the UIF.

South Korea
The country has recently joined in the ranks of China and Japan to introduce a rule into one of the most heavily traded crypto marketplaces in the world. In January, South Korea’s Financial Services Commission (FSC) implemented a document, its purpose is to “reduce room for cryptocurrency transactions to be exploited for illegal activities, such as crimes, money laundering and tax evasion,” according to FSC’s document. From Jan 30 only real-name bank accounts are allowed to trade in cryptocurrencies. Korean authorities do not recognise bitcoins as a fully-fledged financial product, yet crypto exchanges are not subject to government regulation.

Russia
The Russian government and Central Bank are working towards a common regulatory act, that will define the legal status and set the framework for cryptocurrencies circulation. Earlier, the CB and the Federal Financial Monitoring Service repeatedly stated that transactions with digital money should be deemed as questionable and fall under the legislation of money laundering and terrorism financing.