Ethereum, the second major cryptocurrency by market cap, has dropped 9% in the last 24 hours, or below $870. Yet experts see the future, thanks to the team of developers and ICOs that take place on its platform. 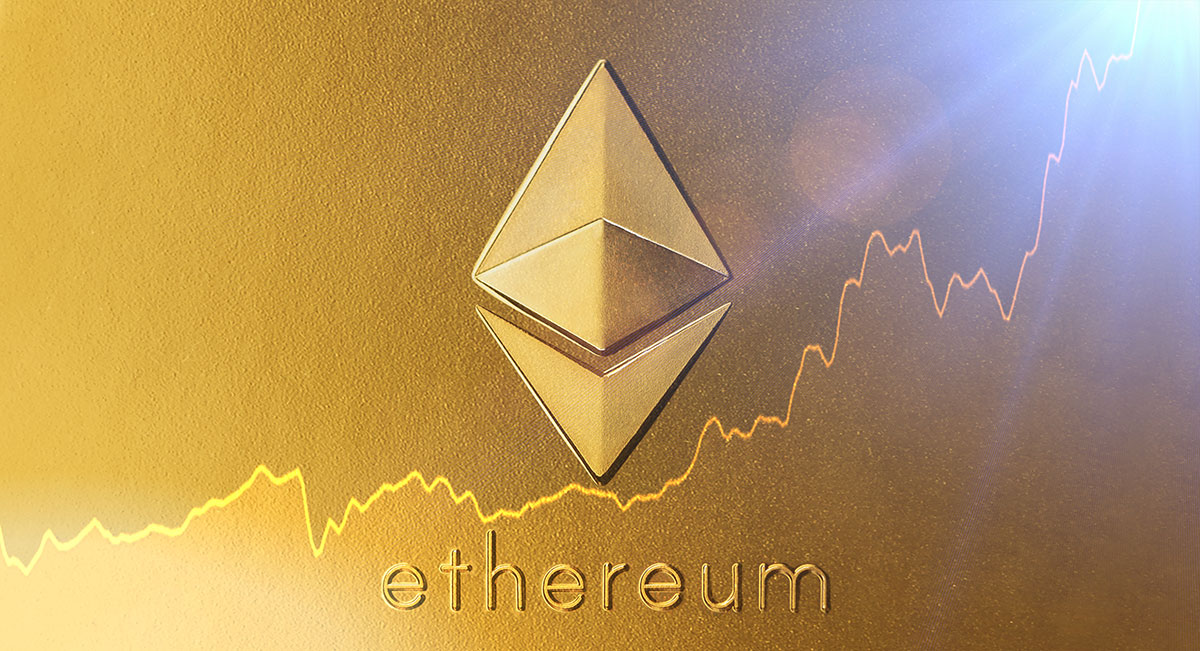 Ethereum’s average market price has continued to slide. While the exchange rate has slightly crawled back, on February 18 it fell through a psychologically vital $1,000 mark. According to Profit Confidential, a Canadian finance platform, a mushrooming interest in ICOs could boost Ethereum’s value in the long run.

Analysts believe that a lack of regulation has a negative effect on ICOs and the way investors perceive them. After launching a successful funding campaign a company can vanish without a trace. In most countries it wouldn’t face any charges, nor will it be possible to recover the investment.

Vitalik Buterin, Ethereum’s mastermind, thinks the solution lies in DAO – Decentralised Autonomous Organisation. The first such attempt became a flop when hackers stole $60 million. As a result, many users have become sceptical of similar projects.

Yet, in the near future there will be another try to raise funds. In the end, if goals are not met, all investors will get their money back. Such approach could be regarded as a breakthrough in ICO market, as it will increase the investor trust.

While the Ethereum ecosystem is making headway, Vitalik Buterin strives to solve technical challenges and implement fresh ideas. His devotion makes analysts have faith in the cryptocurrency and believe in its growth potential. By mid-2018 ETH can reach $1,500, estimate experts.