Japan Virtual Currency Exchange Association will be able to set rules to control the industry, it will also tighten requirements to tackle insider trading and money laundering. 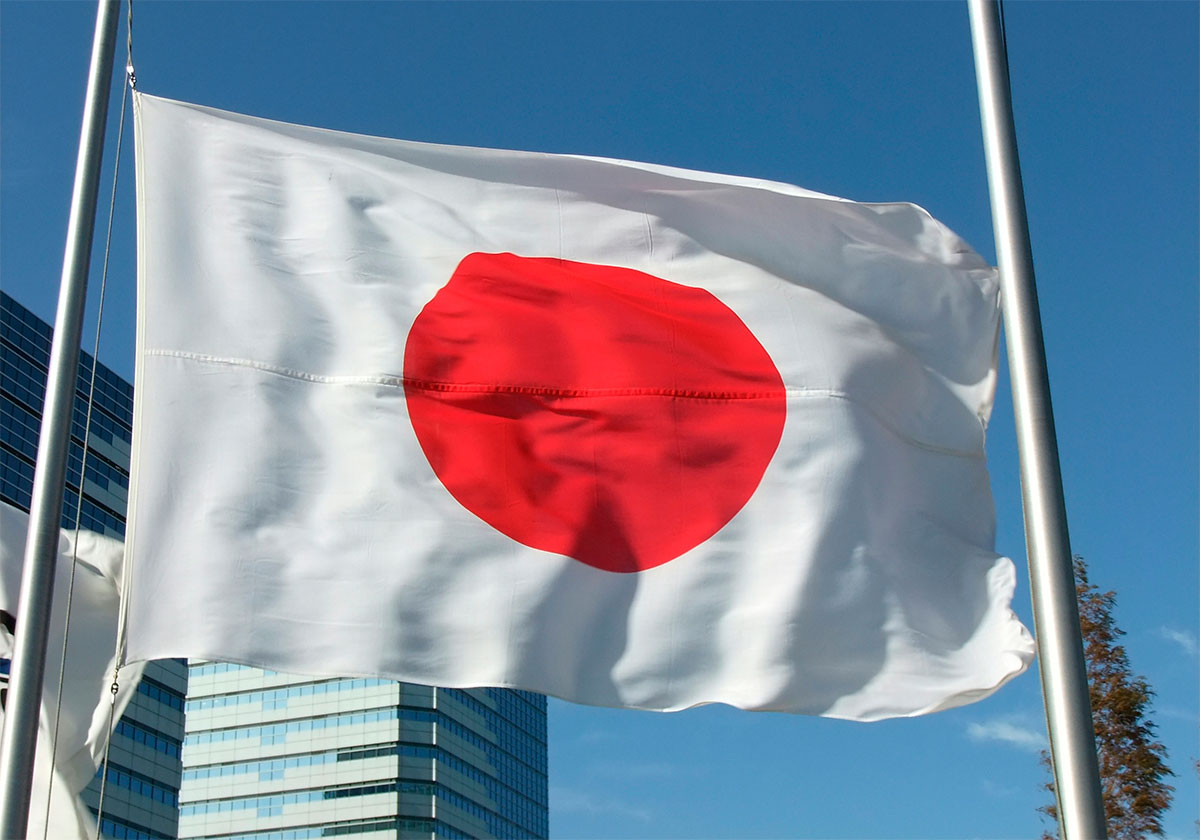 The association has come up with a 100-page guideline for market players, entirely banning insider trading and limiting anonymous cryptocurrency transactions.

The association has also proposed to limit margin trading funds, in a 4-to-1 ratio, meaning participants will be allowed to borrow up to four times their original deposit. Initial plans to cap margin trading were reported in earlier in July by Nikkei.

JVCEA was formed by 16 leading Japanese exchanges in March and was registered by FSA the following month. In August, the agency filed a request to become a self-regulated agency that would be able to set market control framework for the local blockchain industry and work toward establishing tougher standards.