Samsung has registered ‘Samsung Crypto Wallet’ trademark at the Intellectual Property Office in the UK. The move comes after November rumours that South Korean corporation could be developing its own crypto wallet. 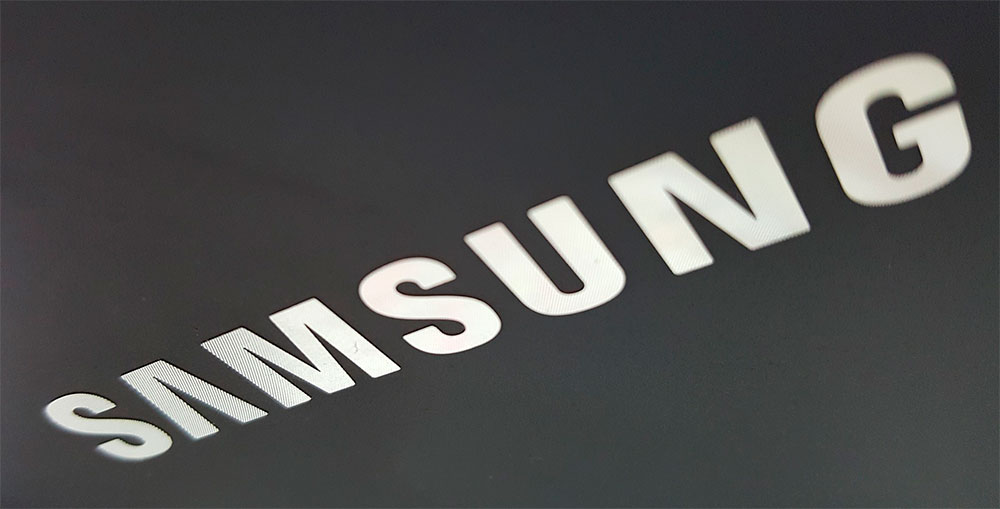 The trademark application details the nature of registration as application software, allowing to store and exchange digital assets, whereas users will be able to install the software on their smartphones.

Earlier, Samsung reps dismissed information that Galaxy S10 would have a pre-installed cold wallet solution. It was stated the company had no plans to add a smartphone function of storing Bitcoin, Bitcoin Cash, Ethereum and ERC-20 tokens.

At the end of November, an Israeli startup, Sirin Labs, introduced a blockchain-based smartphone, known as Finney. Sales kicked off on Amazon December 15th. A similar gadget is being developed by HTC.