The UK government plans to take a closer look at the virtual money market and blockchain technology. The authorities want to outline risks that could affect users, businesses and the government. 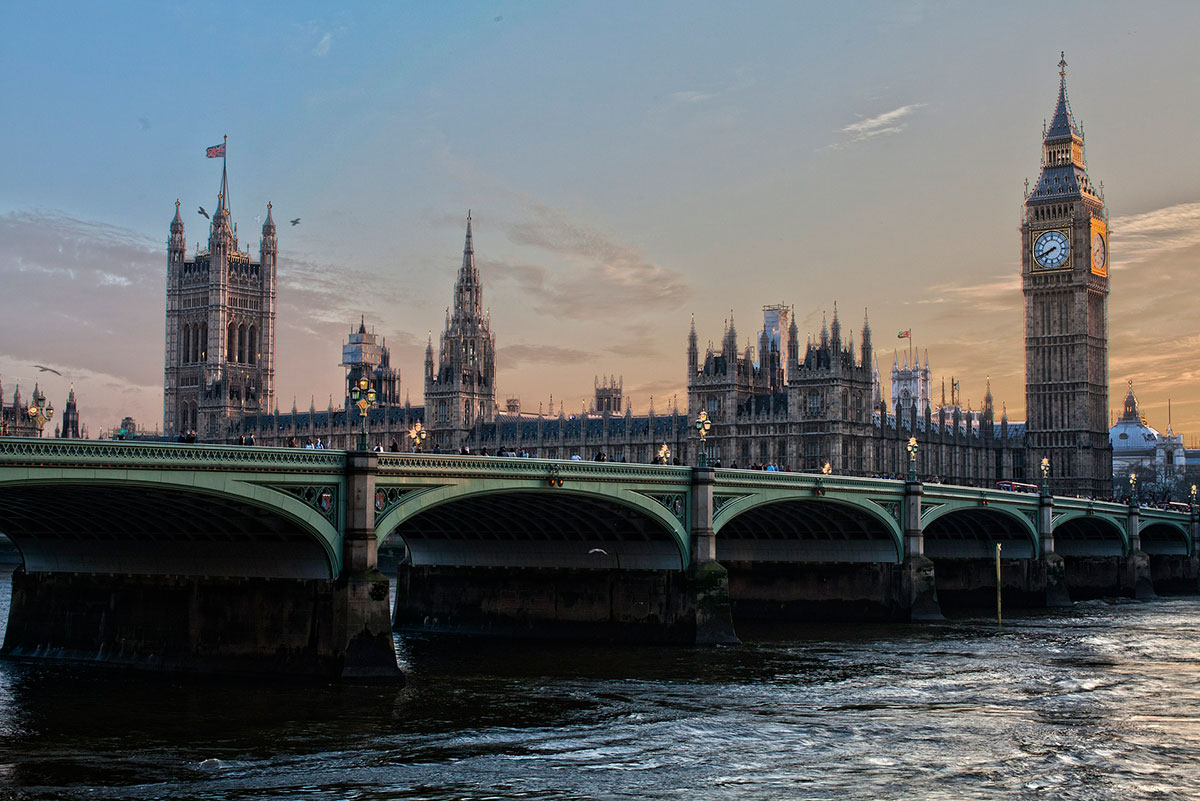 Britain’s cross-party committee of lawmakers is initiating a large-scale inquiry into cryptocurrencies and the blockchain technology. The move has become a necessity after a growing popularity of the digital currency in the country. The committee will also assess whether the UK government walks a fine balance between propping innovation and shielding its citizens from financial risks, reports Reuters.

Nicky Morgan, chair of the Treasury Committee, hinted that cryptocurrencies can pose certain risks owing to a feeble nature of regulatory framework, “People are becoming increasingly aware of cryptocurrencies such as bitcoin, but they may not be aware that they are currently unregulated in the UK, and that there is no protection for individual investors.”

The objective of the inquiry is to evaluate the market situation and pass on a report with recommendations to the officials. Analysts from FXStreet believe a government or central bank interference is always perceived suspiciously by the investors, resulting in the coin sale. After all, cryptocurrency’s underlying idea is a path to decentralisation, which is often inconvenient to the governments.

Today bitcoin fell below $10,000 and many analysts project a further drop. Earlier, Mark Carney, the head of the Bank of England, stated that bitcoin had not become an accepted means of payment in a conventional sense, as it lacks value or purchasing power. Yet, digital money can revolutionise the financial system, while the distributed ledger technology carries a huge growth potential.