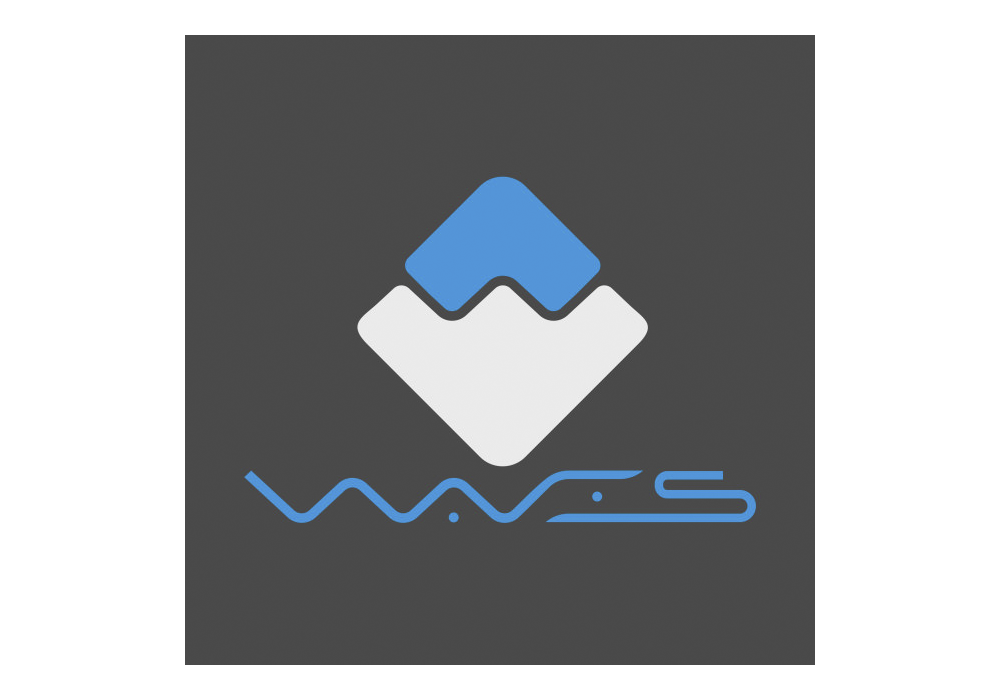 Waves-NG, the next-generation technology designed to increase effective bandwidth and speed of block creation, is especially significant for businesses using Waves platform, since it allows conducting microtransactions without any delays, typical for traditional blockchain systems. It also allows the platform to withstand high loads, such as token distribution following crowdsales and airdrops of bonus tokens. The speed of processing trade transactions on Waves decentralised exchange (DEX) has increased as well.

The team has recently conducted a stress-test of Waves-NG. The test was run on 8–10 November, with 30 nodes participating on testnet. A total of 3,000 people submitted transactions during this time. The nodes processed a total of 4.6 million transactions, giving an average throughput of 2,000 txs/minute. The peak bandwidth was 17,000 txs/minute. When it comes to running the software on mainnet, Waves team expects nodes to process up to 6,000 txs/minute, or 100 per second.

Waves-NG will go live on mainnet in mid-December 2017, with an expected throughput of 6,000 transactions per minute.

“In recent years, we have seen blockchain technology show the world its unique capabilities and amazing promise. As well, we’ve seen it hit a wall when it comes to scalability. If blockchains are to conquer the world, they need to scale. The Waves team is at the forefront of this race to scale. With NG, Waves has adopted the cutting edge of blockchain protocols for on-chain scaling. Specifically, NG enables blockchains to minimize latency and maximize throughput. The Waves team has shown that they have an innovative platform that incorporates the best-known technology and is ready for challenges of the next generation of demanding applications,” says Emin Gün Sirer, a computer science professor at Cornell University and Co-Director at IC3 (Initiative for Cryptocurrencies and Smart Contracts).

“We are very excited to be able to deploy Waves-NG on our network. As a platform of mass adoption, it’s critical that we should be able to support a high throughput of transactions, whilst maintaining robust security. NG lays the foundations for our next phase of growth and a step-change in the size of the ecosystem we can support,” says Alexander Ivanov, founder and CEO of Waves.