The People’s Daily, an official newspaper of the Chinese Communist Party, has published an article calling on the country’s authorities to regulate the blockchain technology more rigorously. 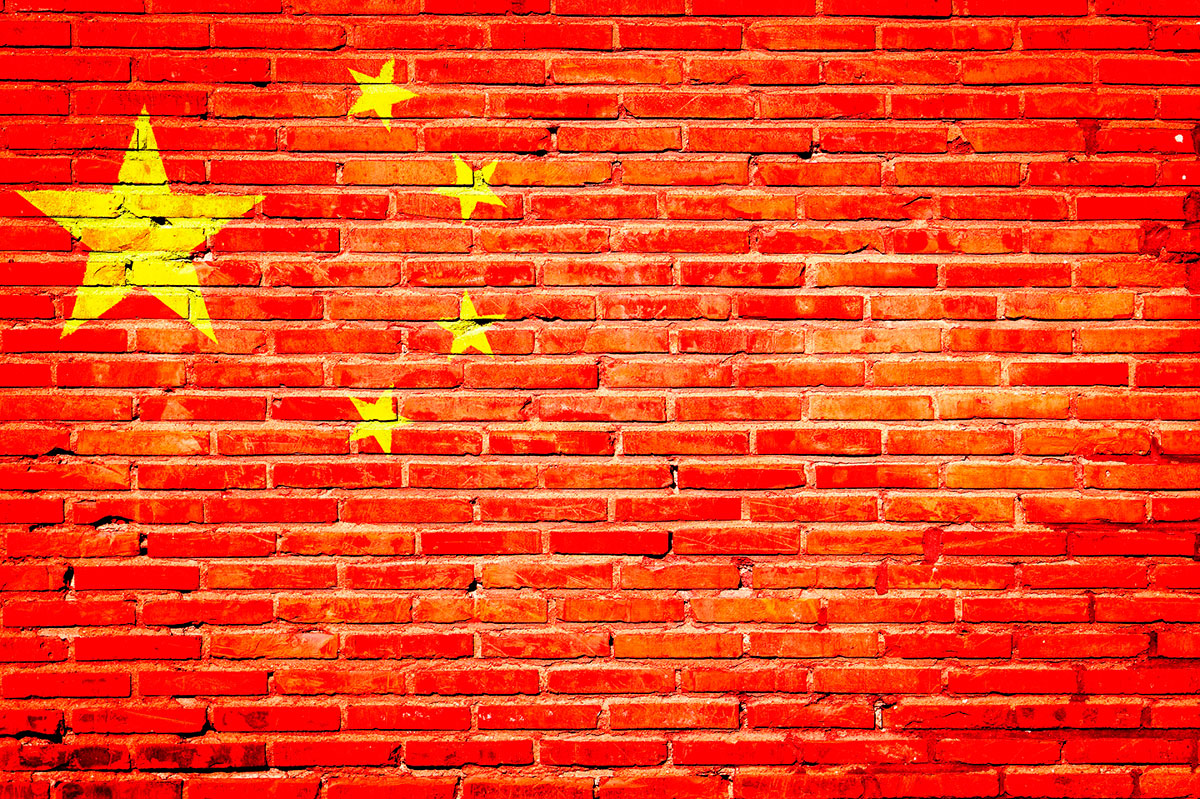 On February 26, the newspaper posted a piece, titled “Three Questions For The Blockchain”. Journalists called the distributed ledger technology ‘immature’ and expressed the need for tougher virtual currency control. Soon after the publication the crypto market capitalisation shed $10 billion, while most of the cryptocurrencies have fallen in price in the last 24 hours.

The authors are concerned about the growing risks linked to some aspects of the blockchain usage. Last year the People’s Bank of China already introduced harsh measures that led to banning ICOs and shutting down major exchange platforms. In January 2018, representatives of the finance ministry discussed a possible removal of all websites that are even remotely connected to digital money, including foreign exchanges.

“Blockchain technology is very immature. We must be cautious due to speculations and separate technological innovations from ways of obtaining money. To better promote and use blockchain technology, the government must increase regulation,” states the newspaper.

Hu Danqing, senior product expert at Alibaba, answering questions to People’s Daily, remarked that most blockchain related projects now aim at hitting the jackpot rather than solving real-life issues. Accordingly, the government should pay more attention to imposing control of the industry.