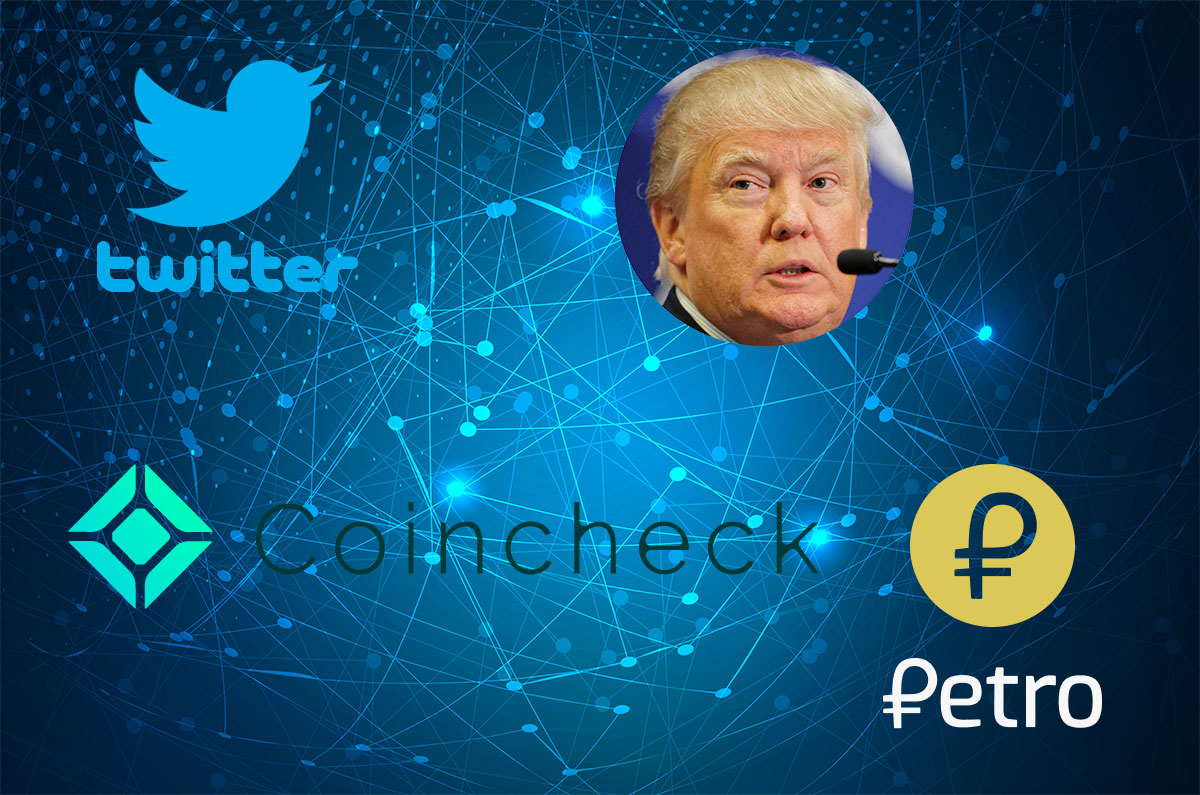 According to Sky News, Twitter may soon prohibit almost all cryptocurrency advetisements. The microblogging platform has followed in the steps of Google and Facebook, which announced banning crypto ads earlier.

Venezuela launched its oil-backed cryptocurrency in February 2018 to help pull the country out of a continuing economic crisis. President Nicolas Maduro also considers Petro as a way to bypass economic sanctions imposed by the U.S.

Each Petro coin is backed by one barrel of Venezuela’s oil.

Japan Times reports that cryptocurrency exchange Coincheck is expected to stop operations with the following anonymous cryptocurrencies: Monero, Zcash and Dash. The exchange recognizes high risks posed by these coins when used in money-laundering transactions.